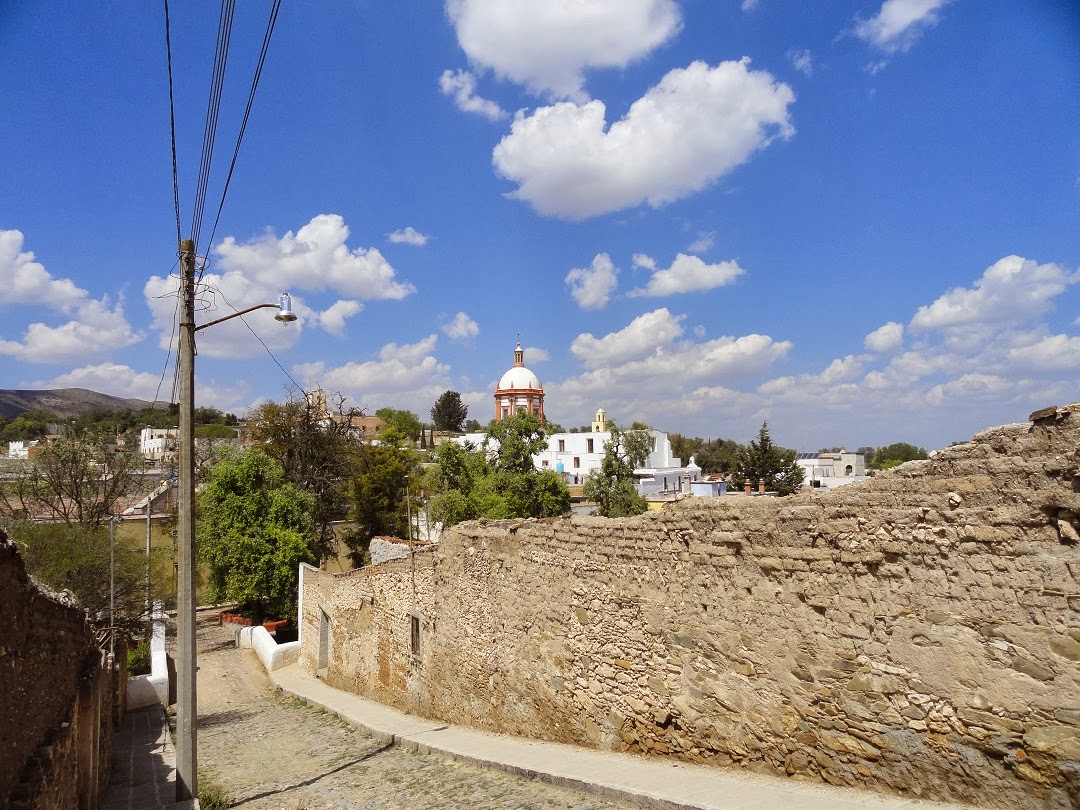 We took a day trip to Mineral de Pozos, about 35 miles away from San Miguel de Allende. It has been called a ghost town for many years and was abandoned twice after being founded. Recently (can't find a date) the Federal Government of Mexico gave it the designation ' Pueblo Magico' and is putting money into its redevelopment. The town and the surrounding area have old gold and silver mines, and many ruins. 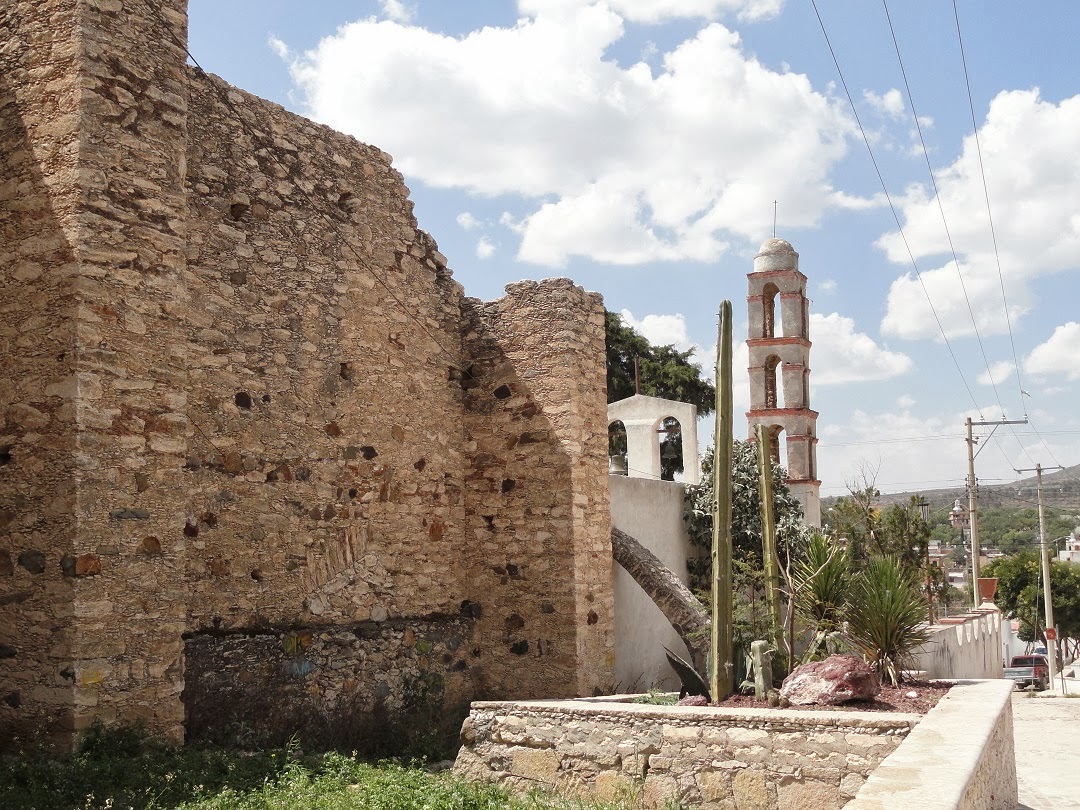 We were joined by a few dogs in our walk around town. Tilly pretty well ignored them but they really liked Brian. 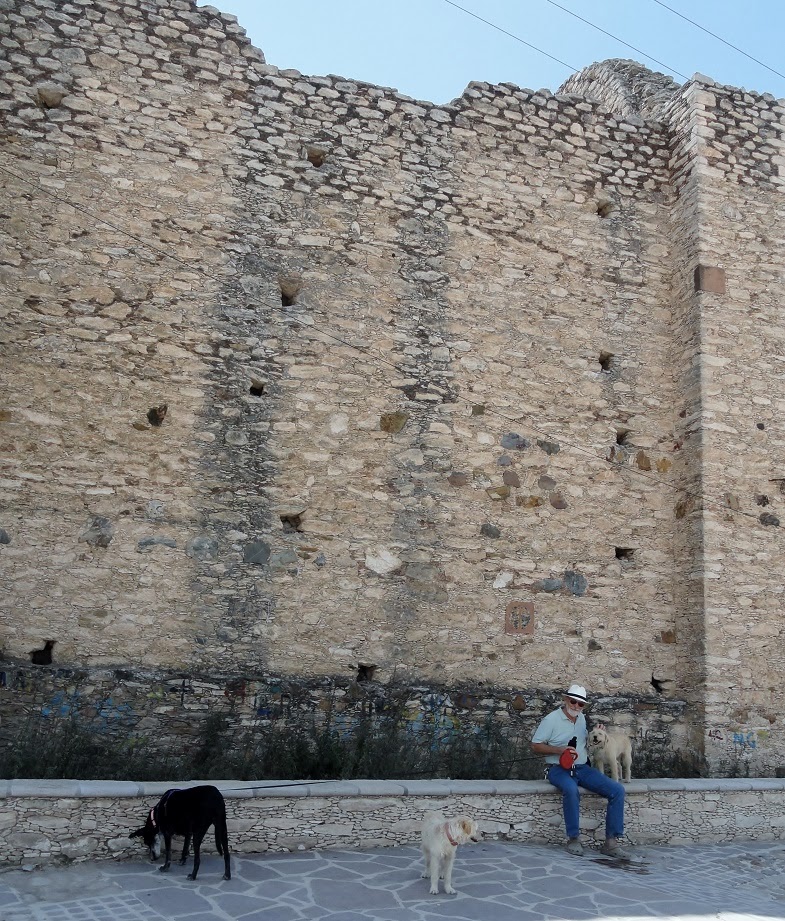 We saw construction and reconstruction all over town. The central plaza is being torn up and redone. Note the animals built into the bench with rock. 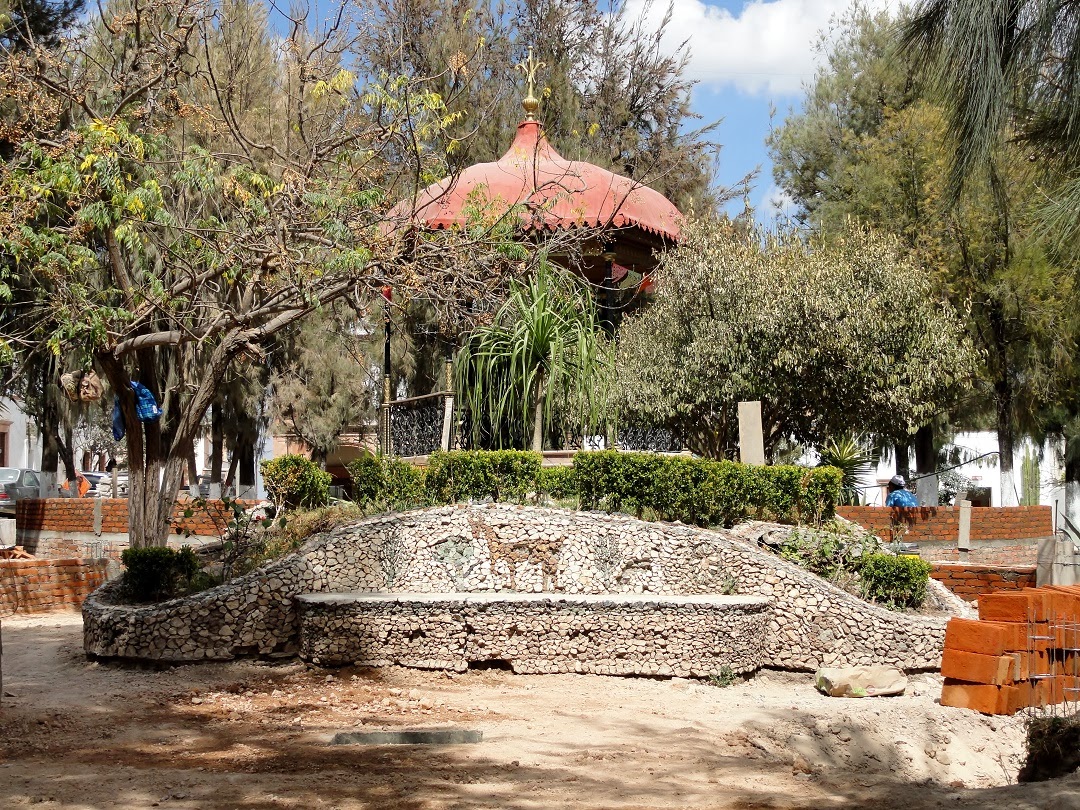 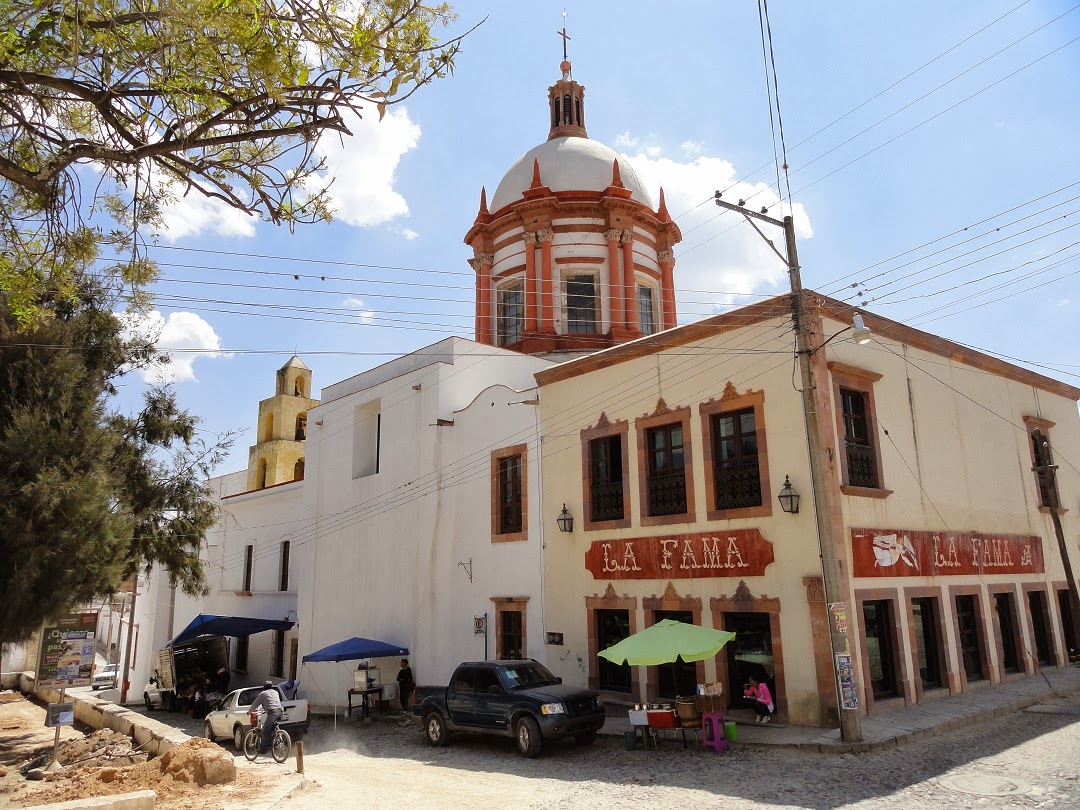 There will be restaurants, shops, and galleries all around the square. Some were open but most were closed. It could have been because of the construction, or maybe it was the day or time of day when we were walking around. 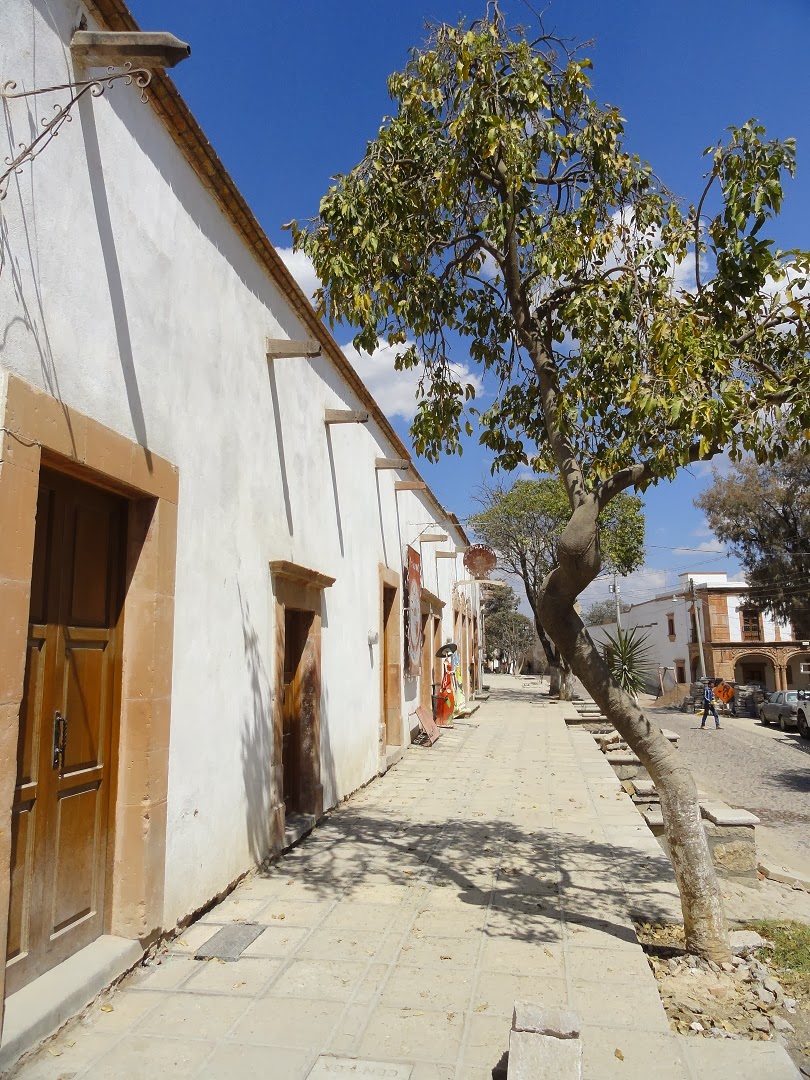 We saw several upscale modern houses, some beautiful B&Bs and a few boutique hotels. This place is definitely being discovered and is gaining a reputation as an artists' community. 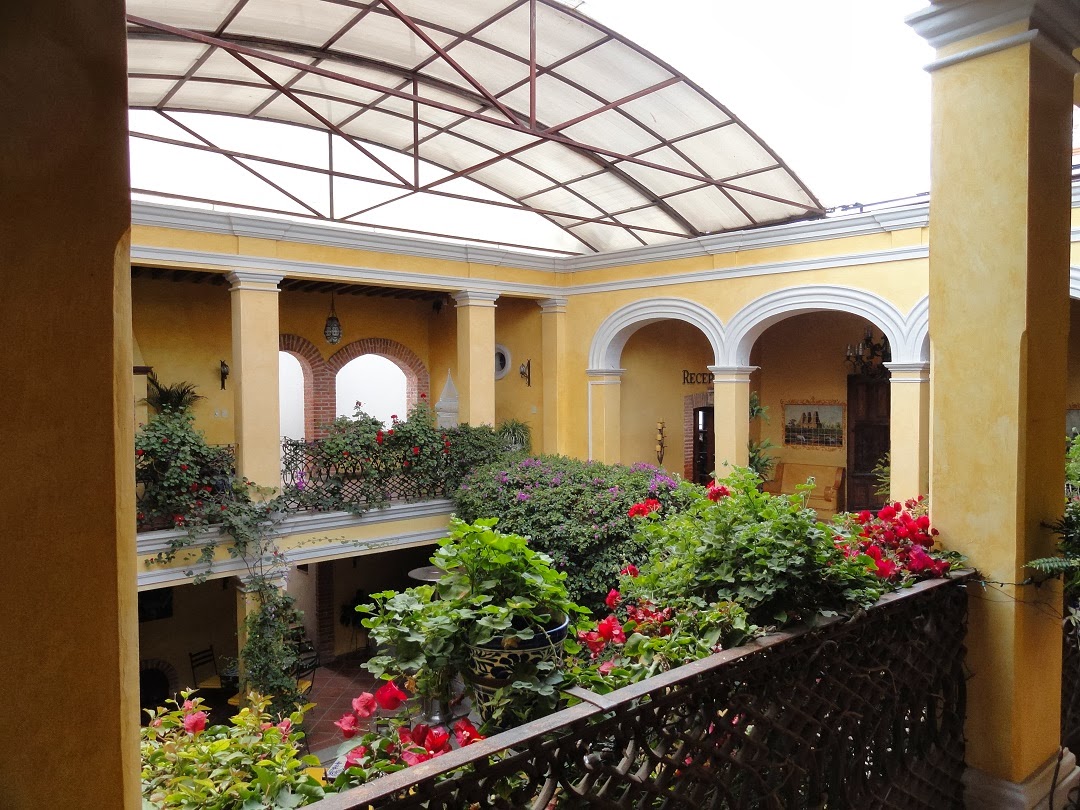 We saw signs that had numbers and actually said in English 'Art Walk.' I guess that says something about the changes going on. We stopped at one of the places which was a women's cooperative. The women hand-make costumes for dolls, and each one represents either a state, area, or figure in Mexico. They were very nicely done and we decided to show our support by purchasing one. 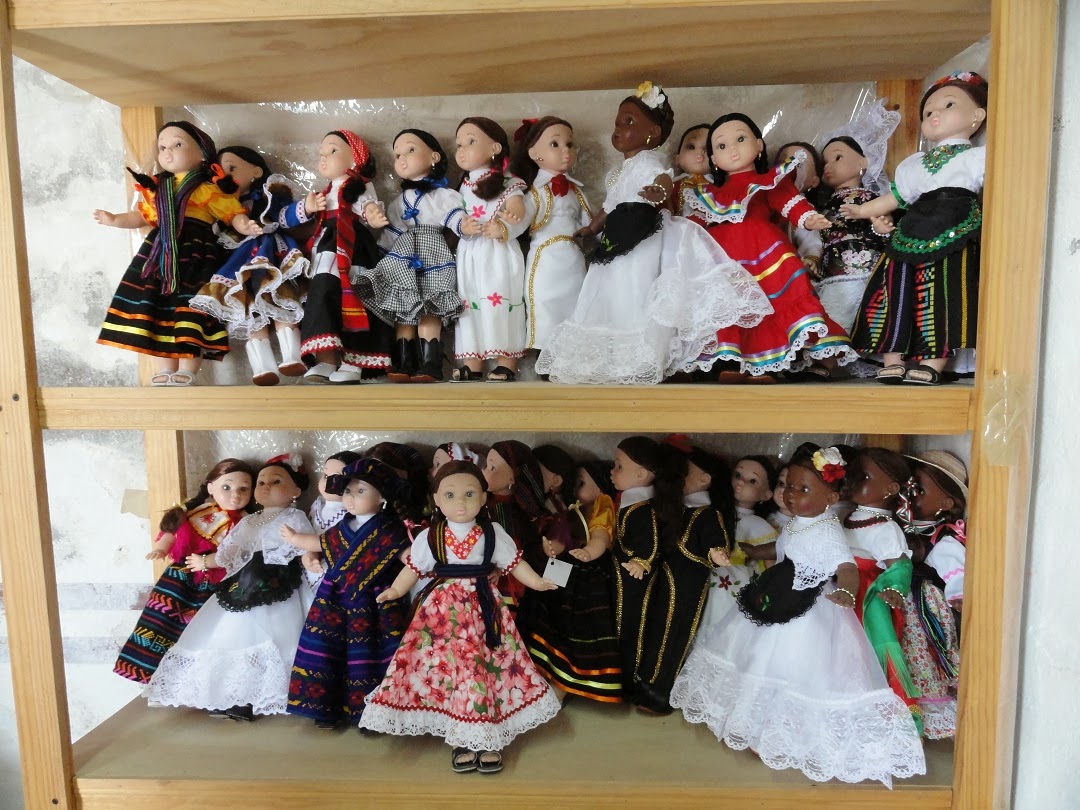 Walking around town was really interesting and we had fun taking pictures. Too many to post but here are a few. 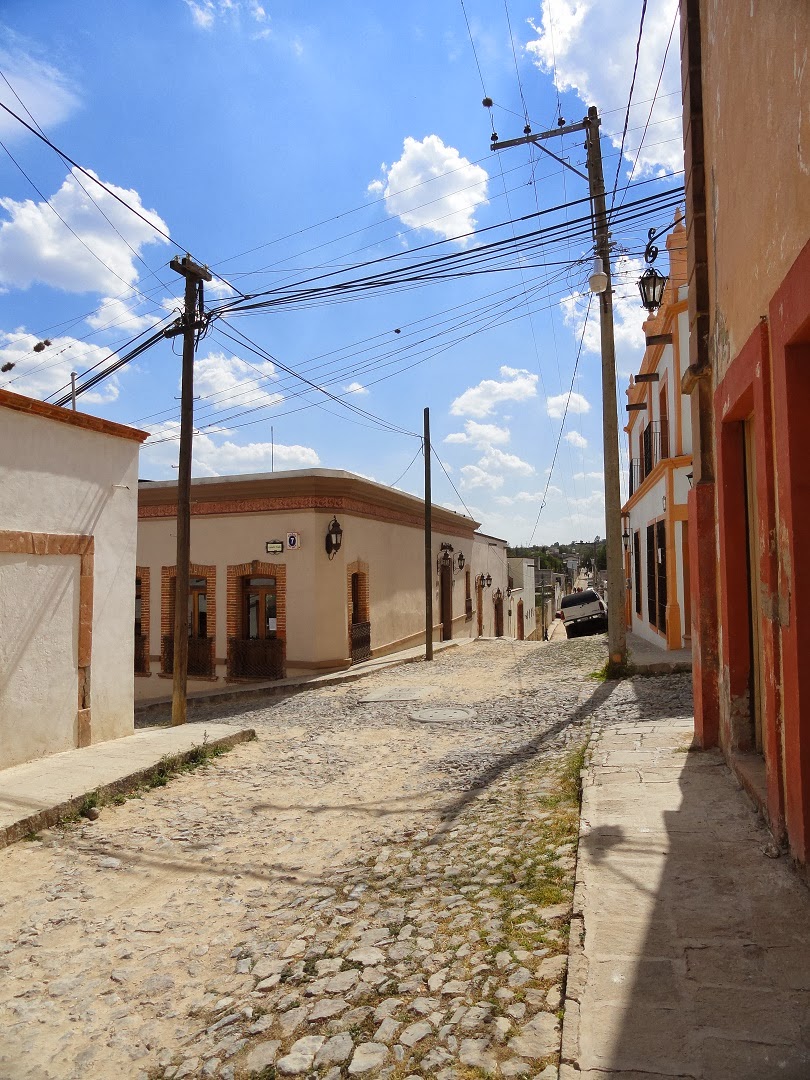 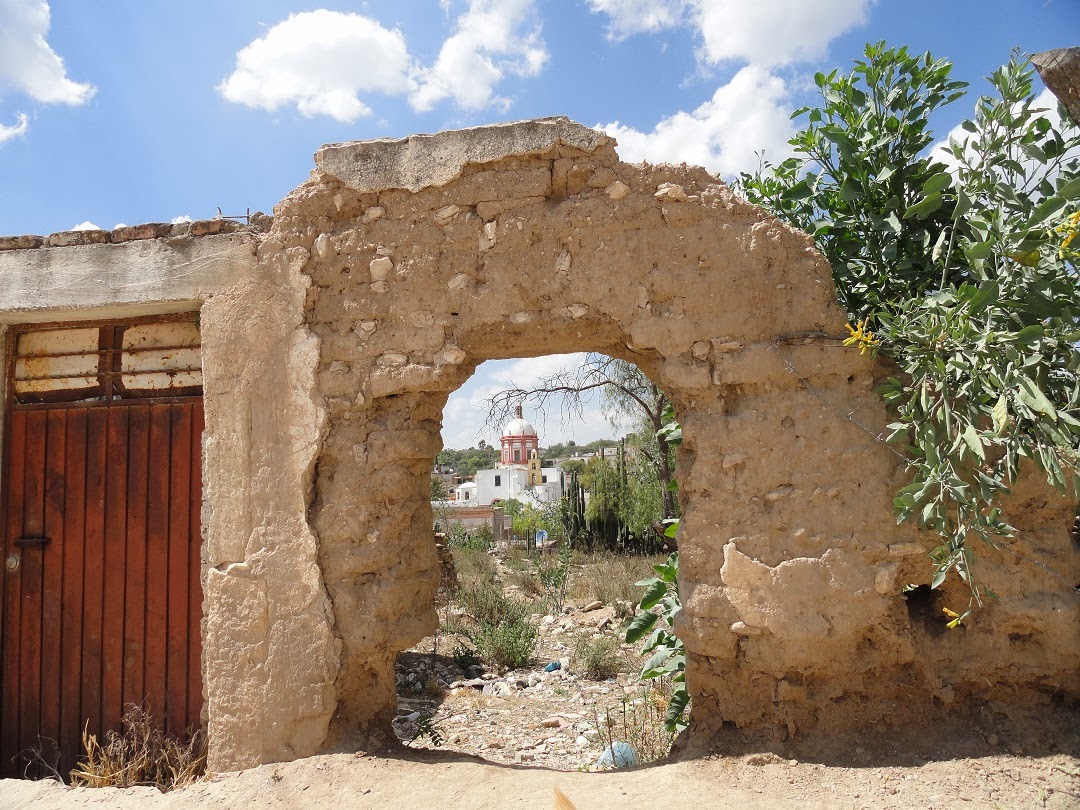 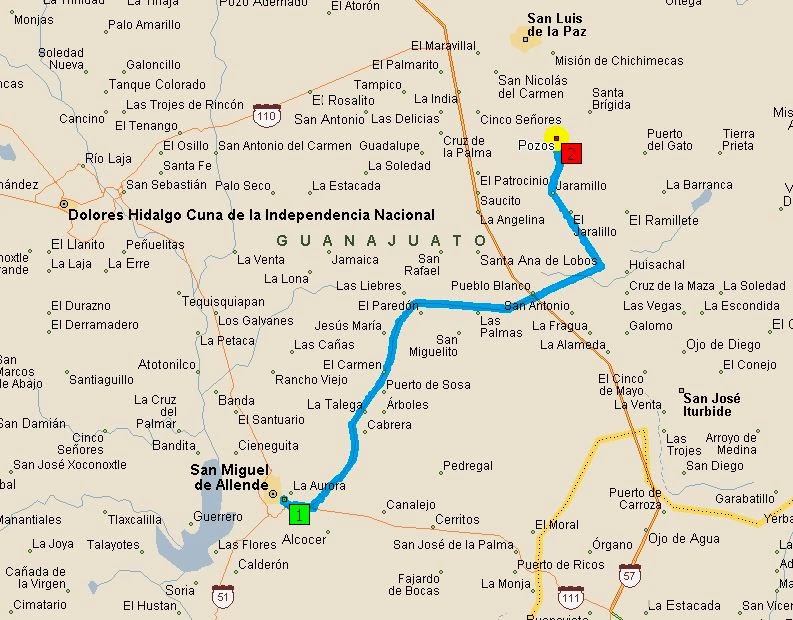