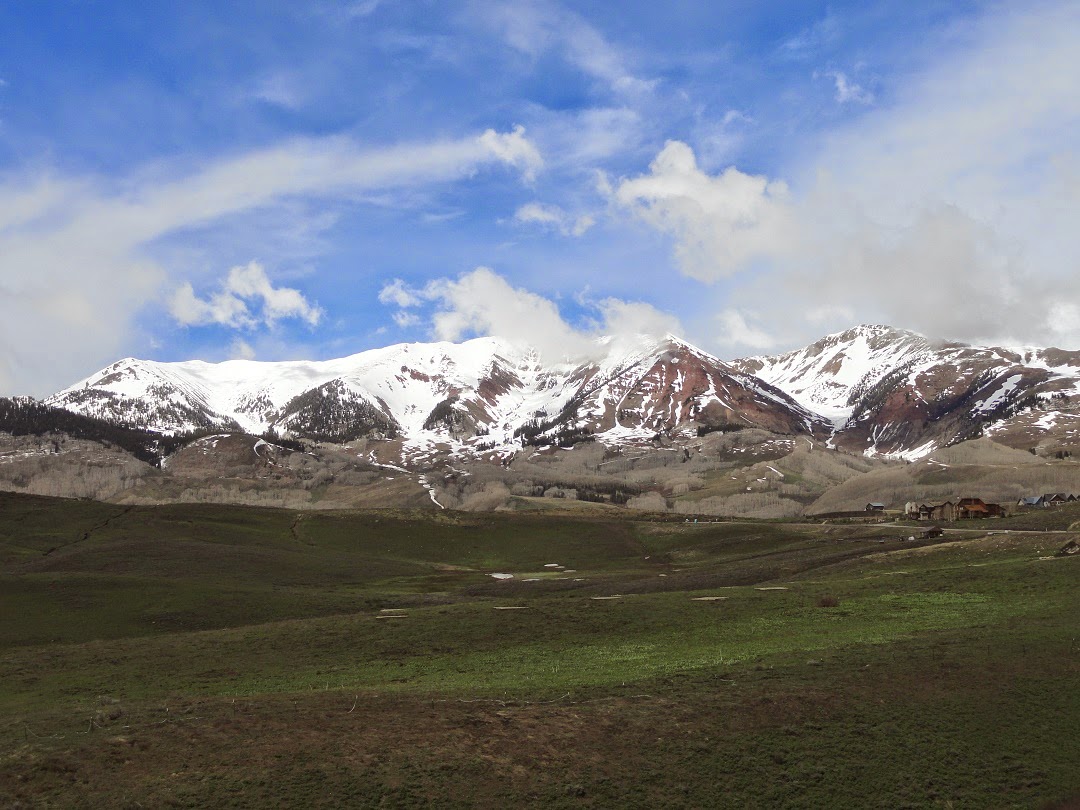 After leaving Torrey, Utah near Capitol Reef we worked our way to Grand Junction and then on to Gunnison. We were a bit surprised, although we probably shouldn't have been, to see so much snow.
We were in Gunnison on my birthday and it seemed like a drive up to Crested Butte would be a nice way to spend the day. Crested Butte is a great little mountain ski town. 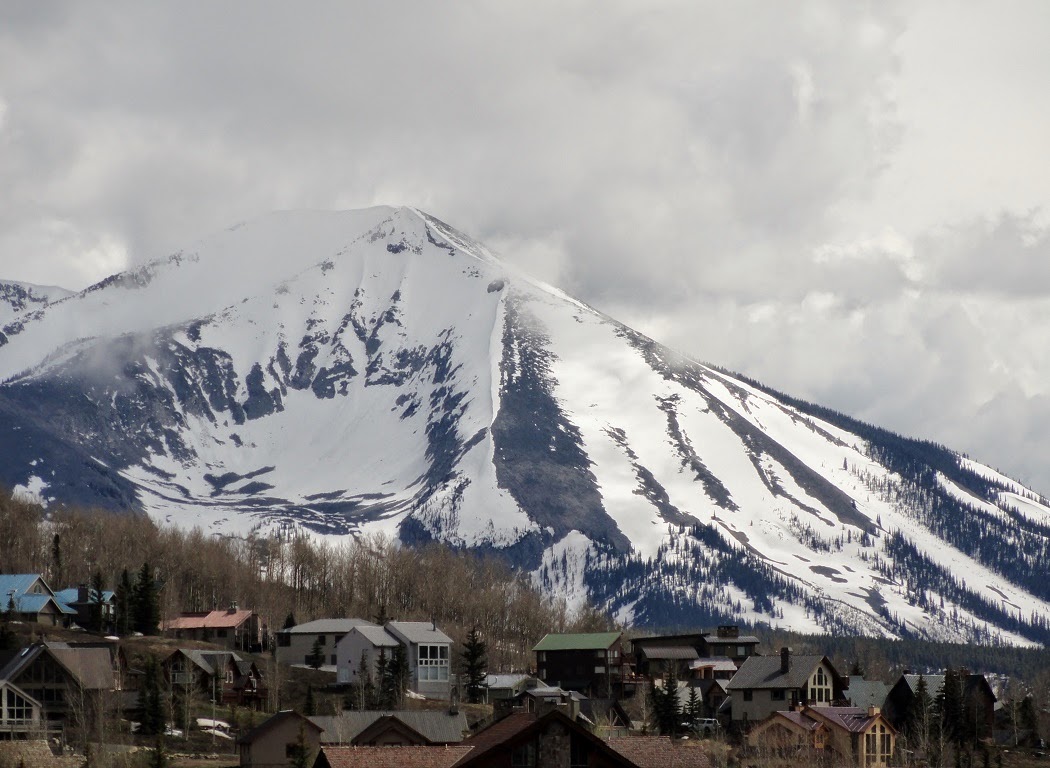 The ski season was over but it seemed as if there was still plenty of snow. I guess mud season won't be far behind. We drove up to the ski area and then explored town a bit. After leaving Gunnison we drove over Monarch Pass on our way to Colorado City. Still plenty of snow but none on the road. 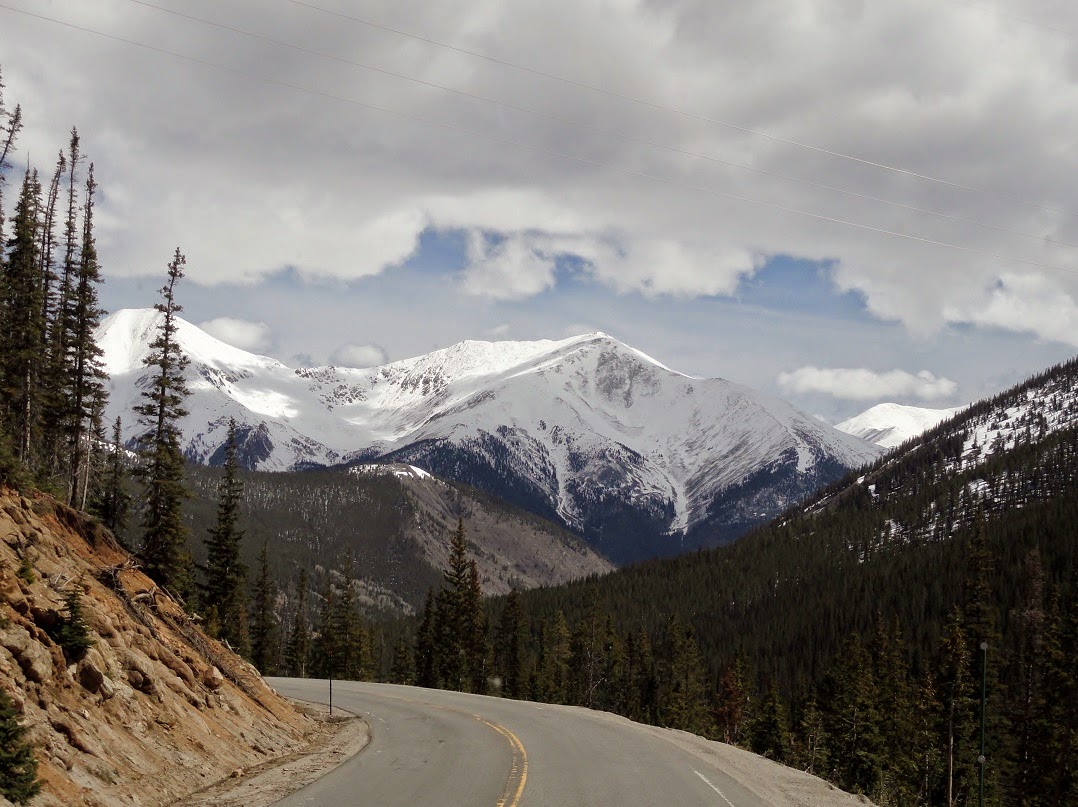 The mountains are so majestic. Between the snow, trees and incredibly blue skies we were reminded of why this state is nicknamed 'Colorful Colorado.' 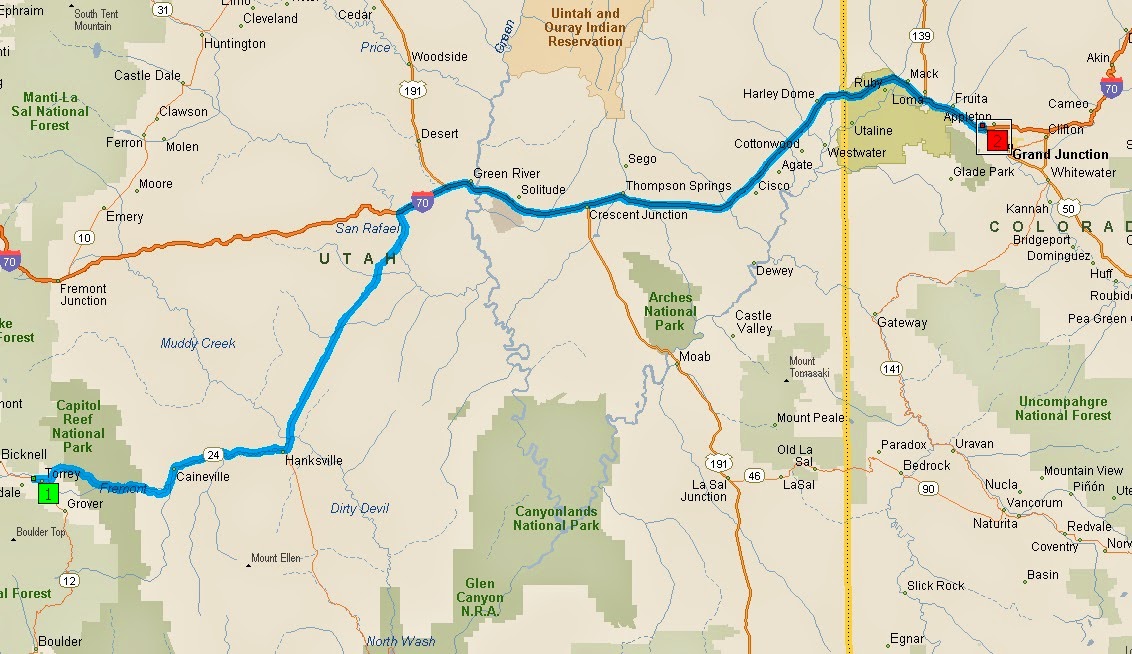 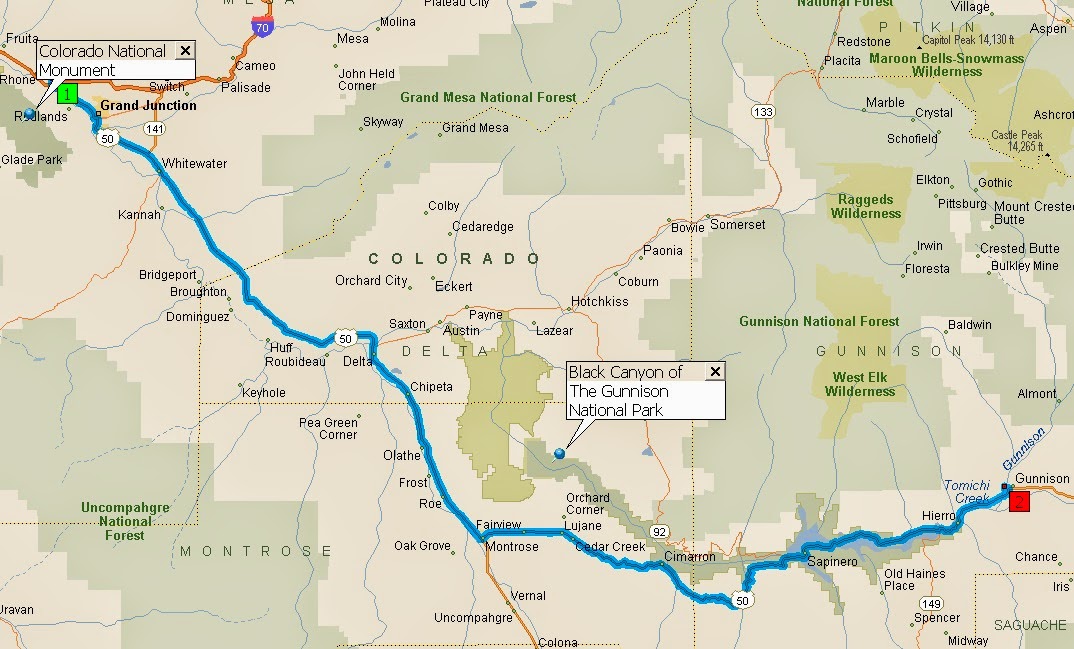 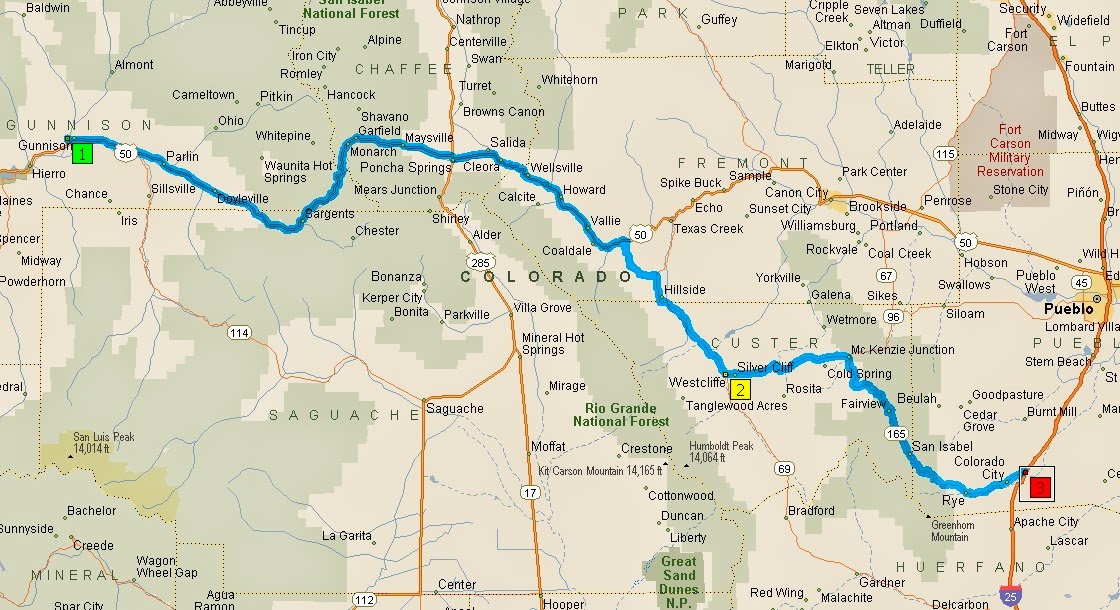