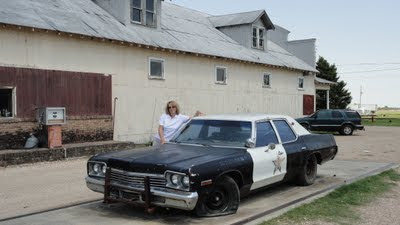 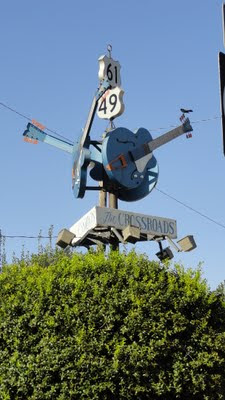 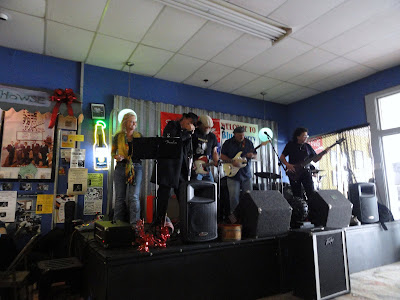 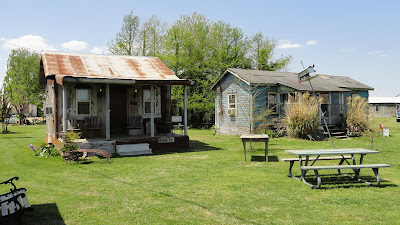 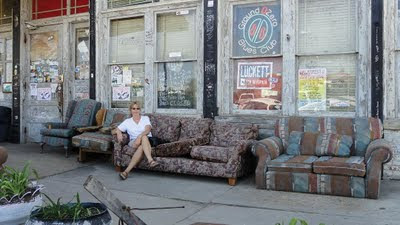 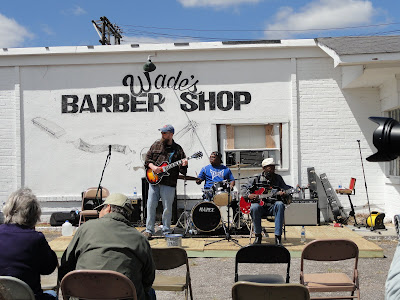 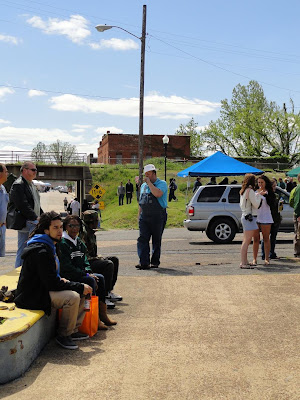 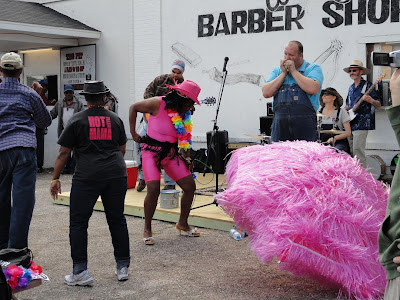 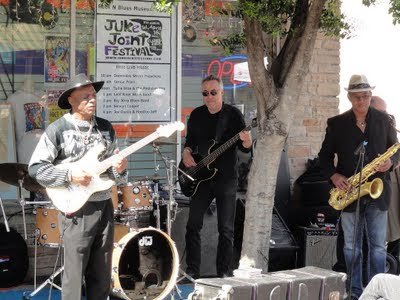 Our next stop will be in Red Bay, Alabama. This is where Tiffin Motorhomes is located and we like to stop there to have things taken care of on the Bus. Not the most exciting place but a good place to get caught up and do what needs to be done to keep us safely on the road.
Posted by Sue and Brian at 3:33 PM