Our friends Antonio and Ericka live and work in the lovely city of Queretaro which is about 45 miles from San Miguel de Allende. Our mutual friends Rick and Ruth had been to the commercial area of the city but not the historic zone. Last time we all got together we decided we would take a day trip to meet Antonio and Ericka for some touring and lunch. Queretaro is an impressive city with a very European feel, full of quaint plazas, colonial buildings, some of which date back to the 17th and 18th centuries, and interesting pedestrian walkways. 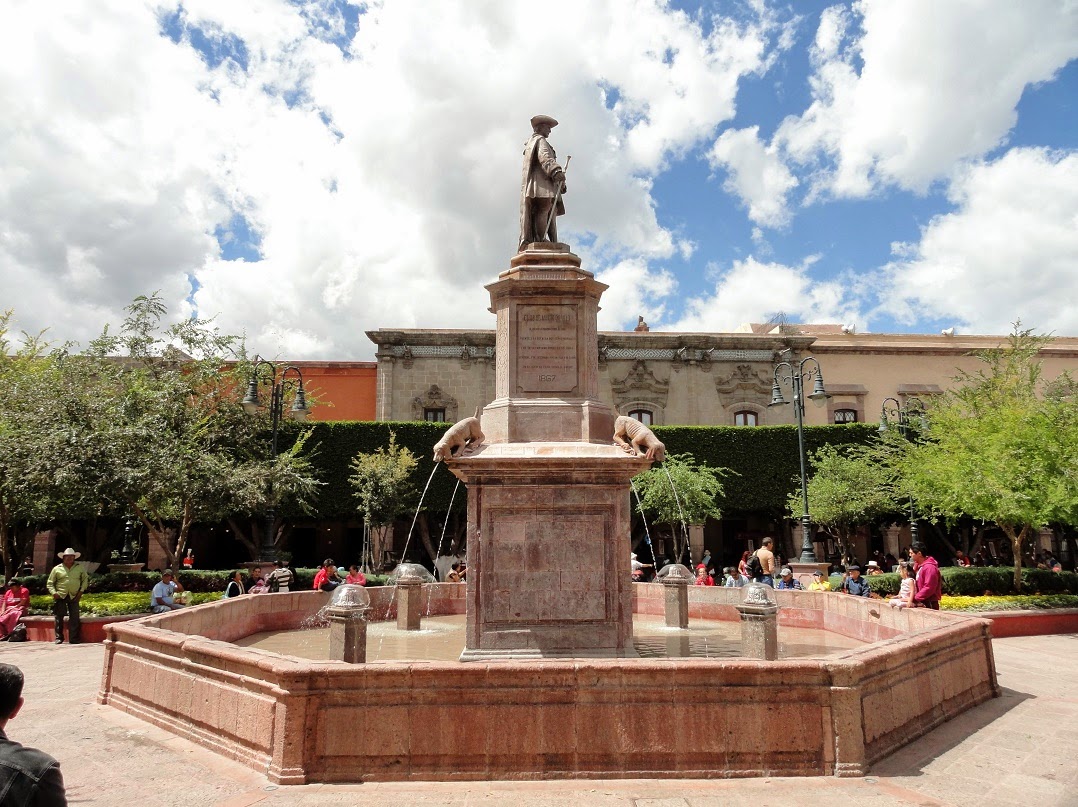 The Historic Monuments Zone of Queretaro was named a UNESCO World Heritage site in 1996 and there are statues and fountains everywhere.  I love the fountain above with the water coming out of the dogs' mouths. The statue below is of Josefa Ortiz de Domínguez (known as La Corregidora). She was a supporter of the Mexican Independence Movement. In 1810 she warned the rebel leaders of an upcoming attack to take place in San Miguel de Allende. The rebel leaders were able to escape and three days later the Mexican War of Independence began. This is only one of the tributes we saw to her throughout the city. 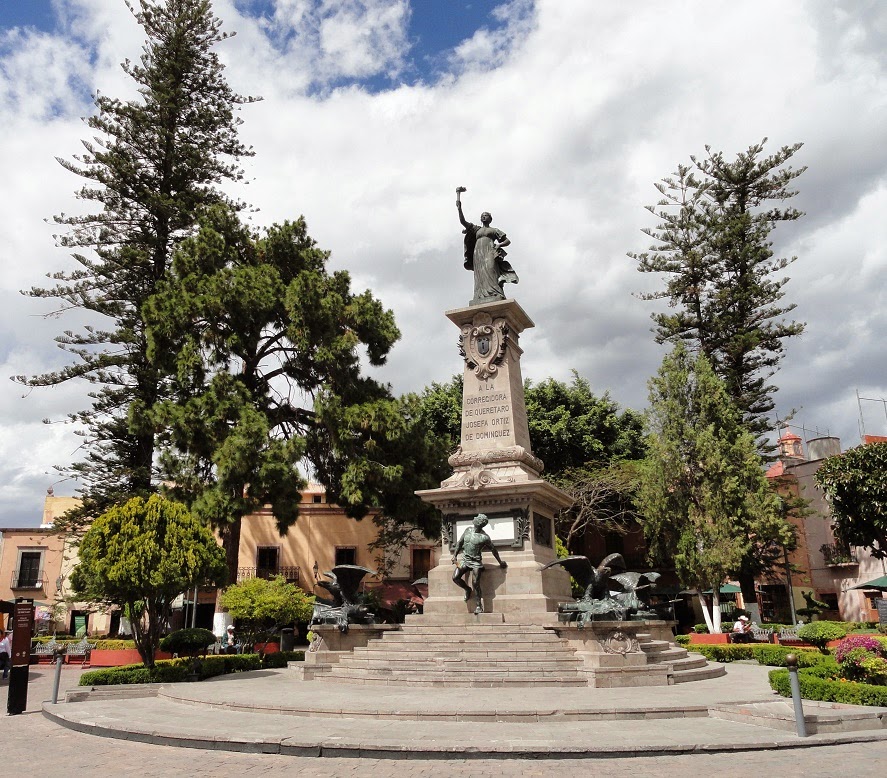 One prominent feature of Queretaro is its enormous aqueduct, consisting of seventy five arches, each twenty meters wide with a total extension of 1,280 meters and an average height of twenty three meters. It was built between 1726 and 1738 at the request of the nuns of the Santa Clara Convent to bring water to the residents of the city. While the aqueduct no longer carries water, it has been well preserved and maintained. 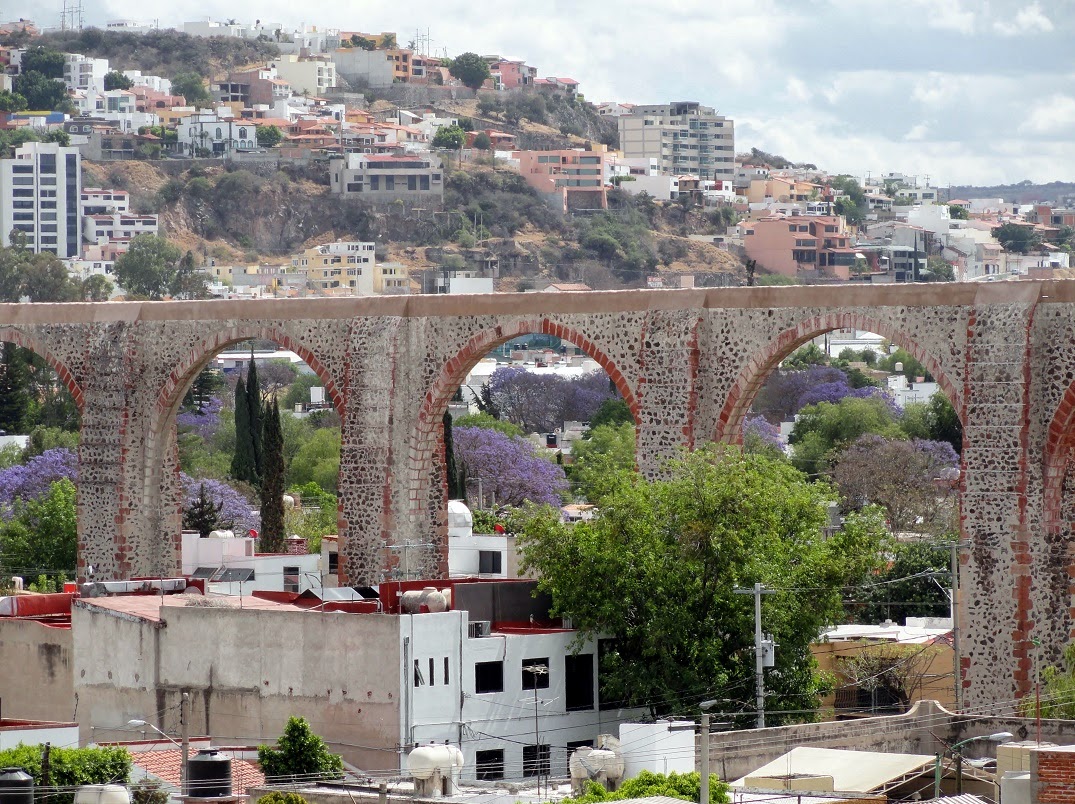 We enjoyed seeing the sights and getting caught up on things over lunch. 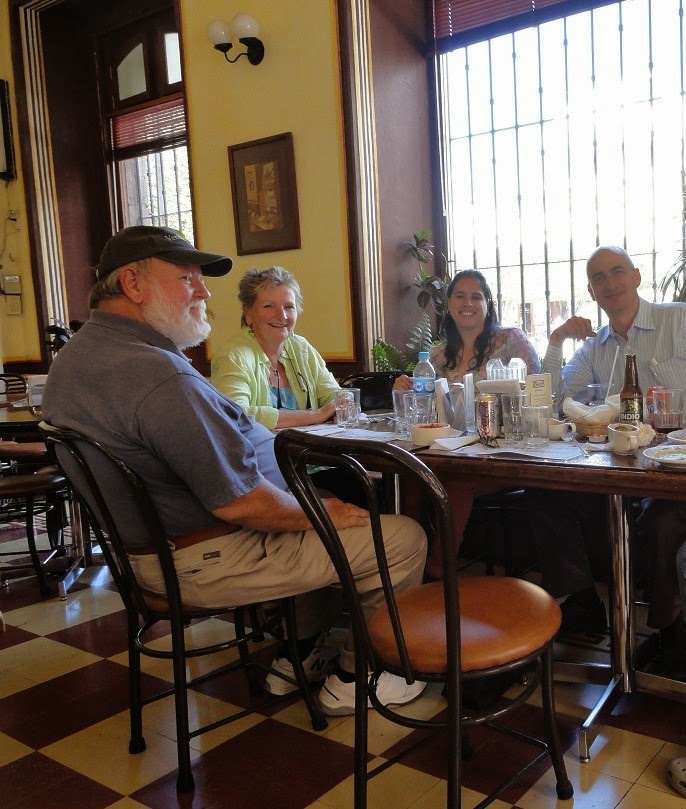 Querétaro has repeatedly been recognized as the metro area with the best quality of life and as the safest city in Mexico. It was completely charming and we will be back.
Once again, we took a lot of photos and will share some of our favorites below. 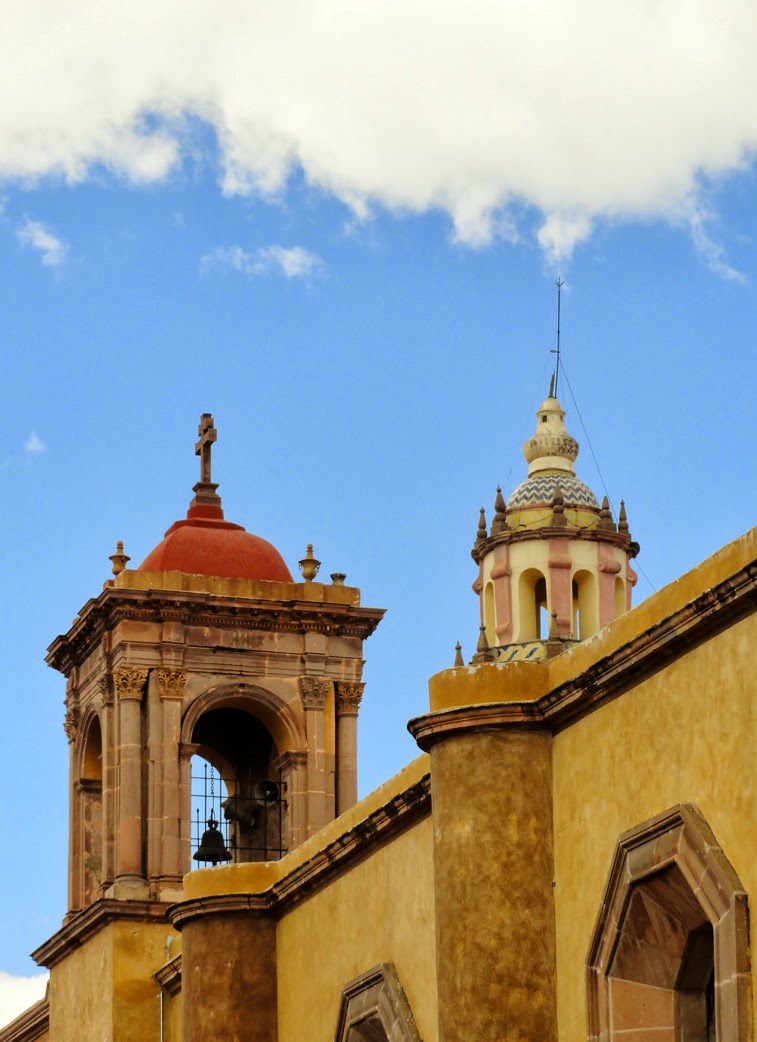 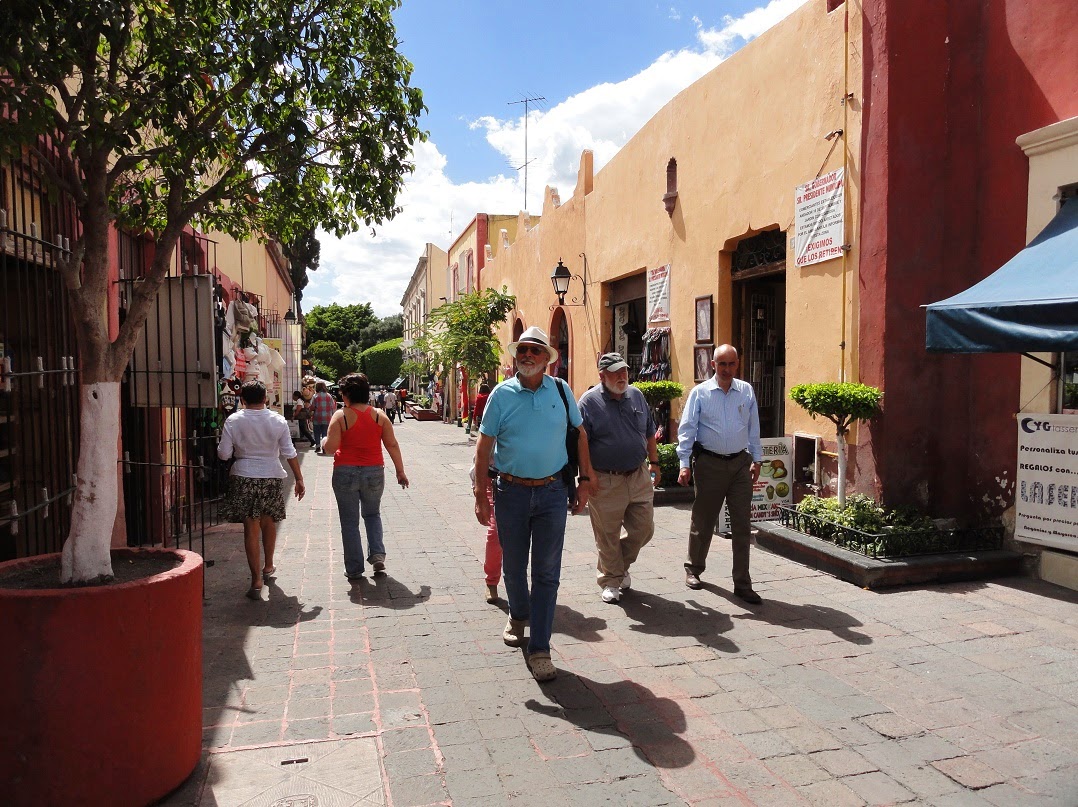 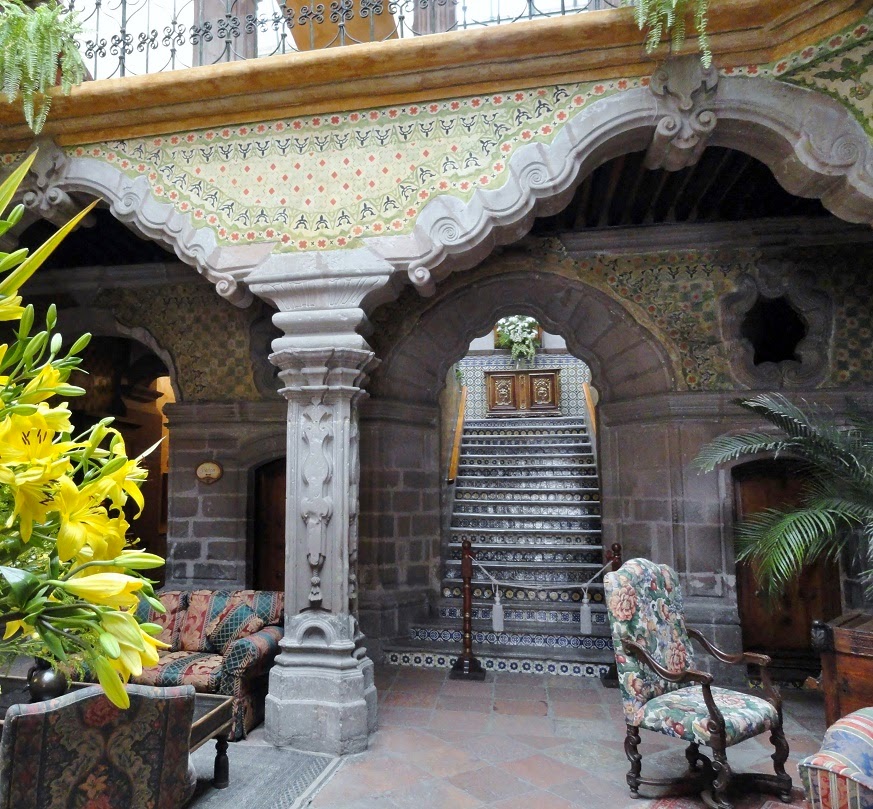 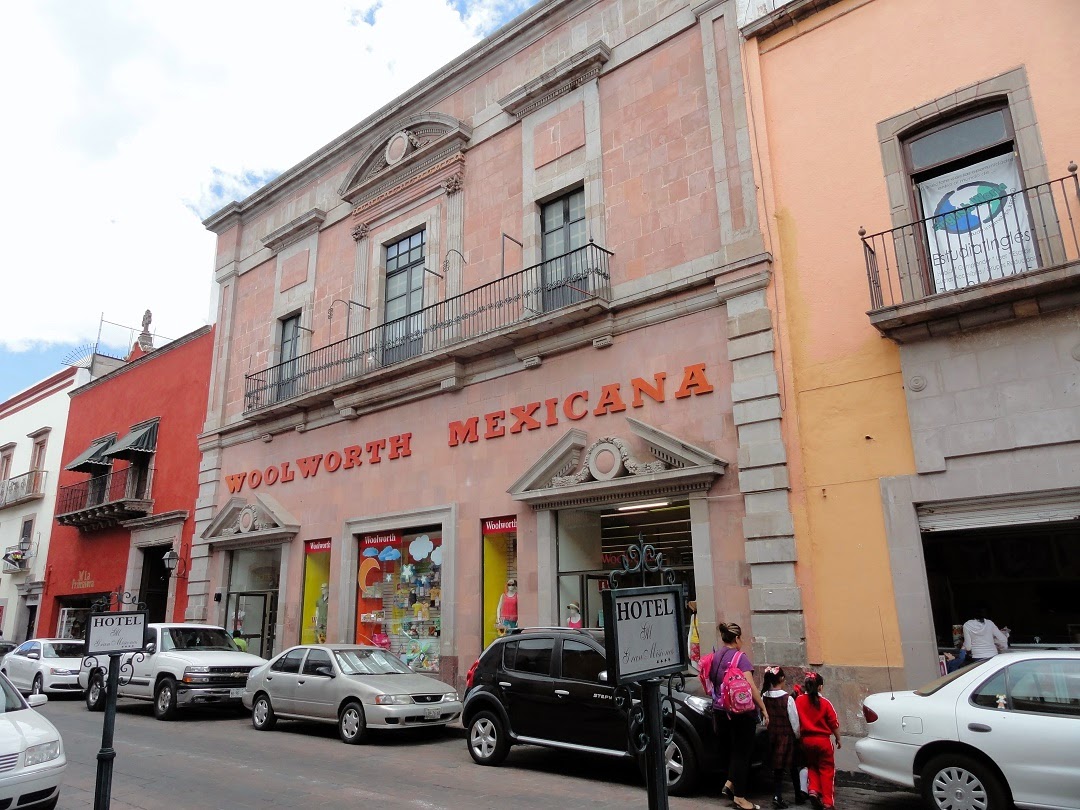 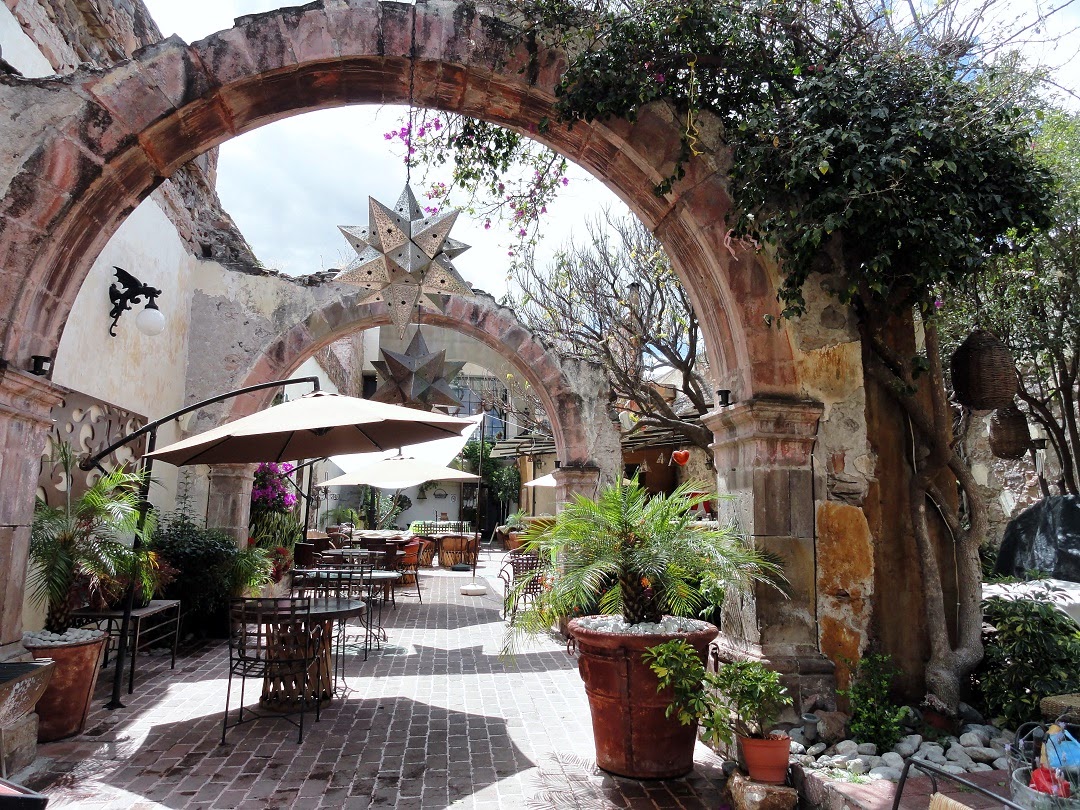 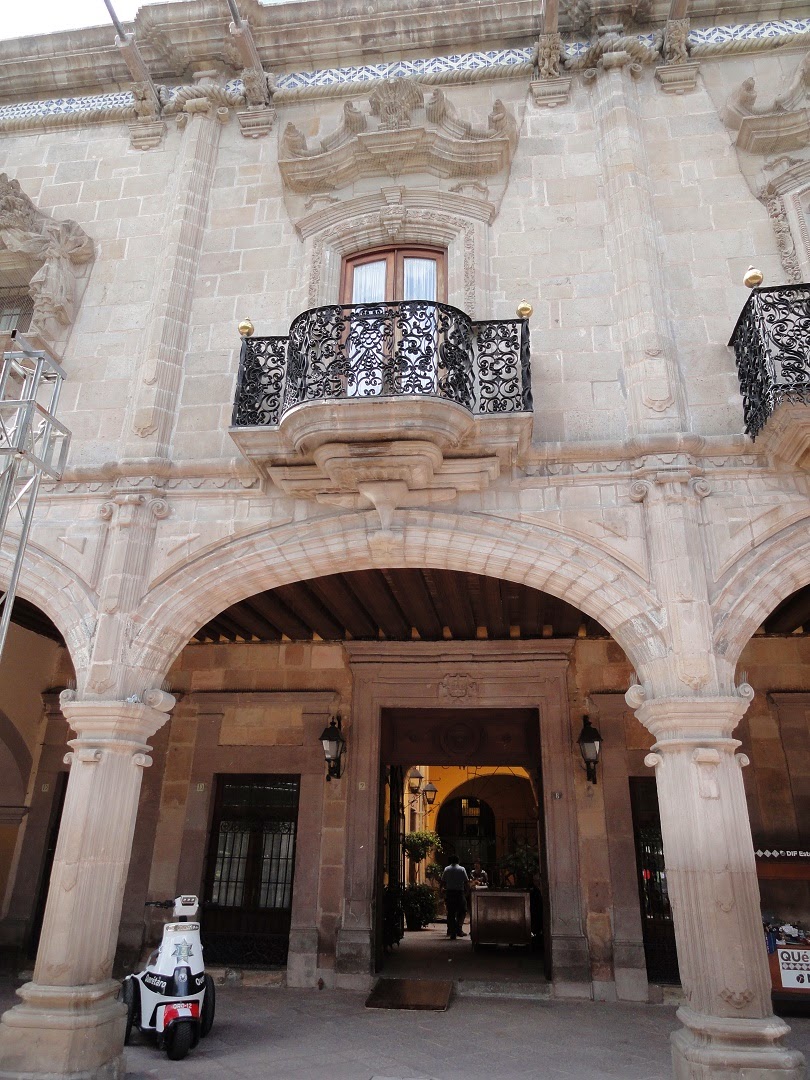 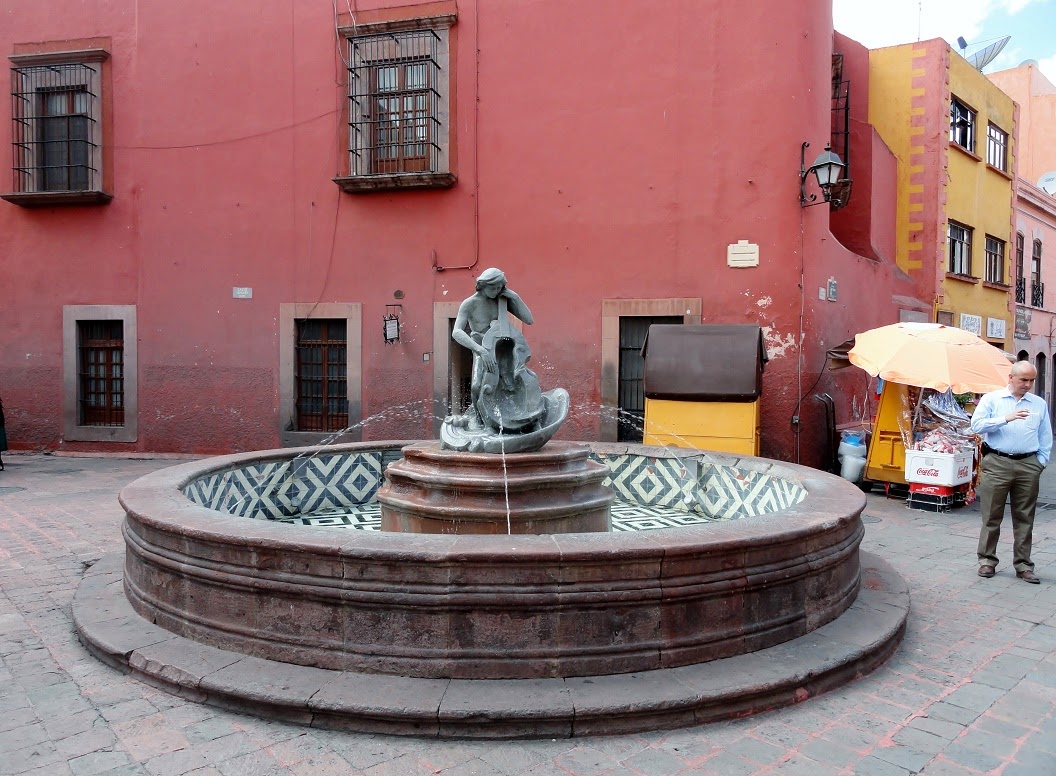 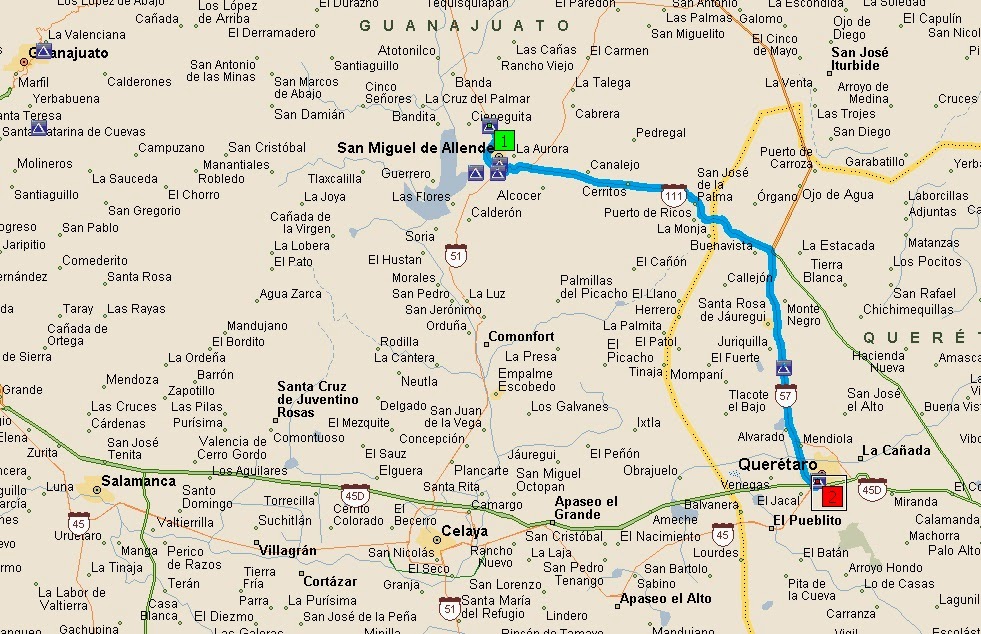