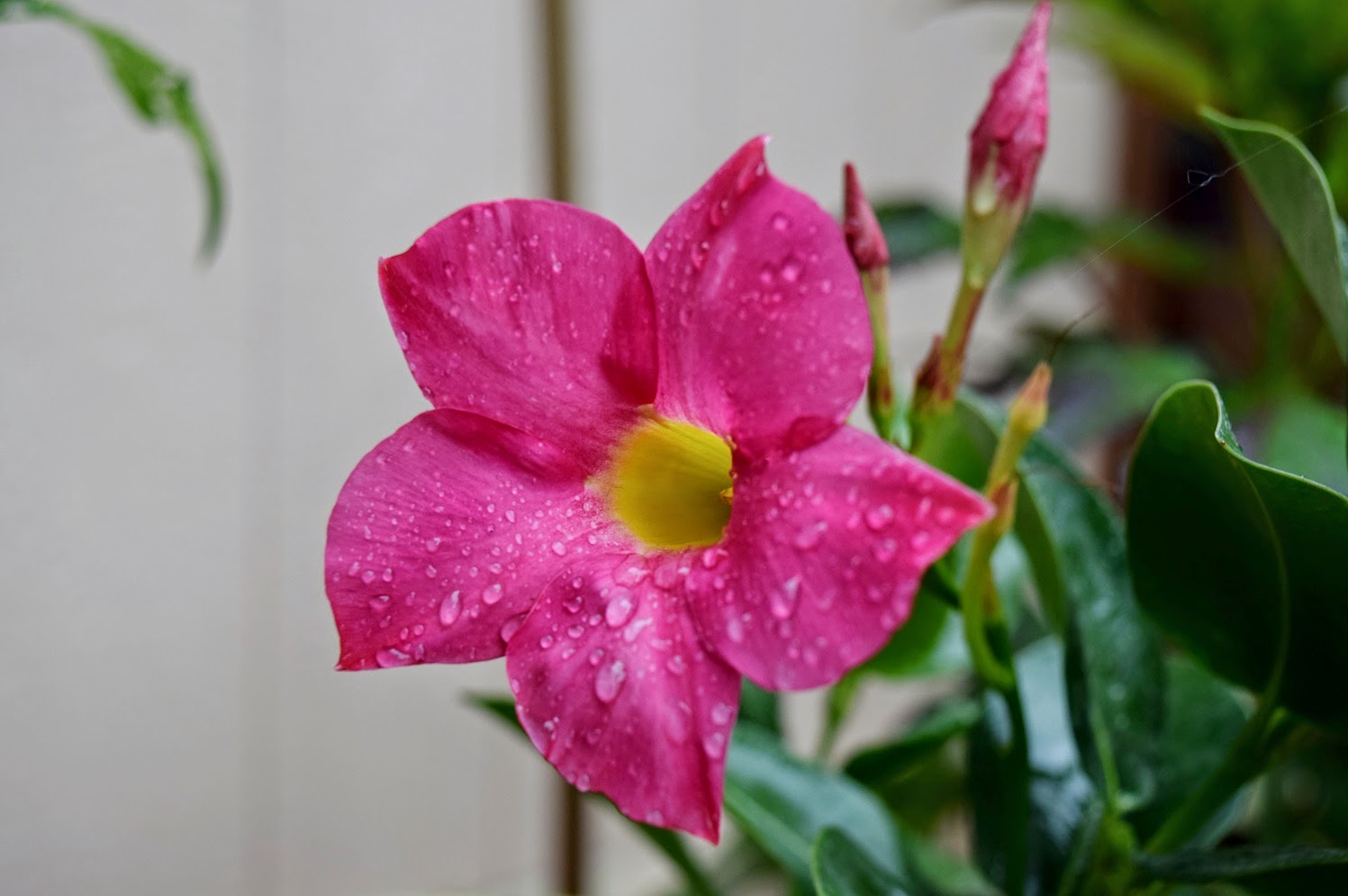 As usual when we're someplace that's very familiar to us I don't take enough pictures of people and places. We had a great time visiting with our friends in the area but you'd never know it from my lack of photos. I did, however, take lots of pictures on our morning walks while figuring out how to use my new camera. 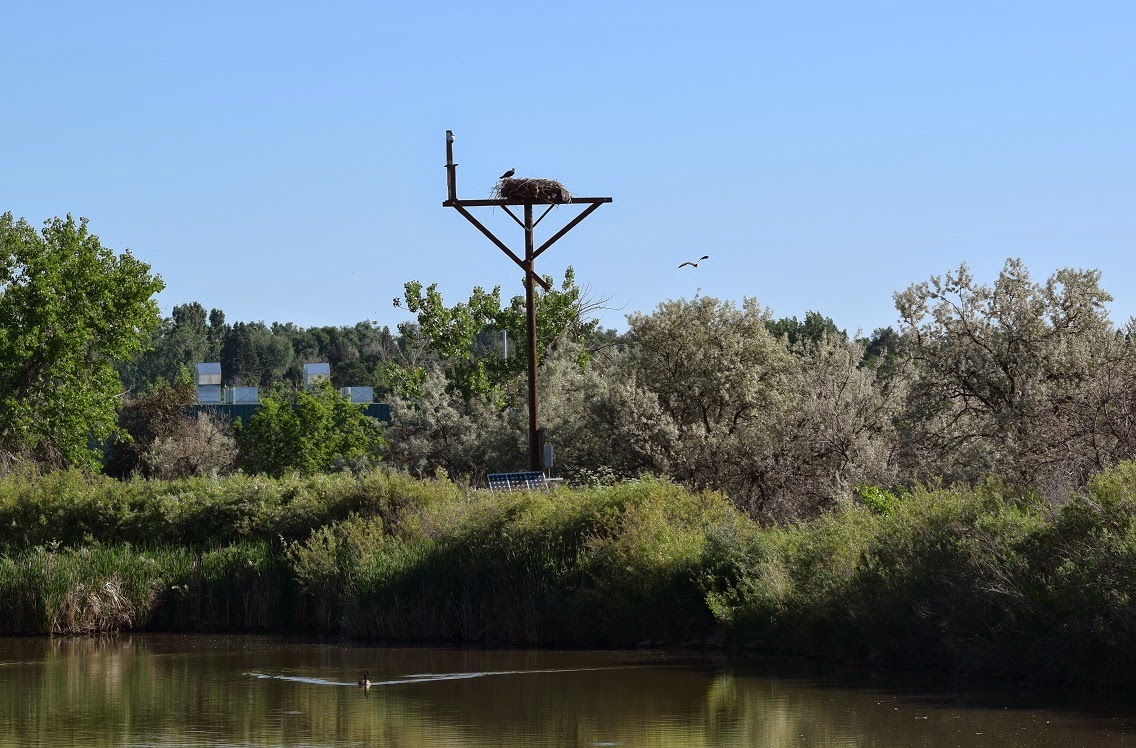 We walked by an osprey nest every morning and kept watching for some sign of babies hatching. There's a camera on a pole next to the nest that was recording the goings-on in the nest, but it was hit by lightning after the eggs were laid. Since it was known when the eggs were laid they were able to calculate when they would hatch, roughly during the time period we were there. 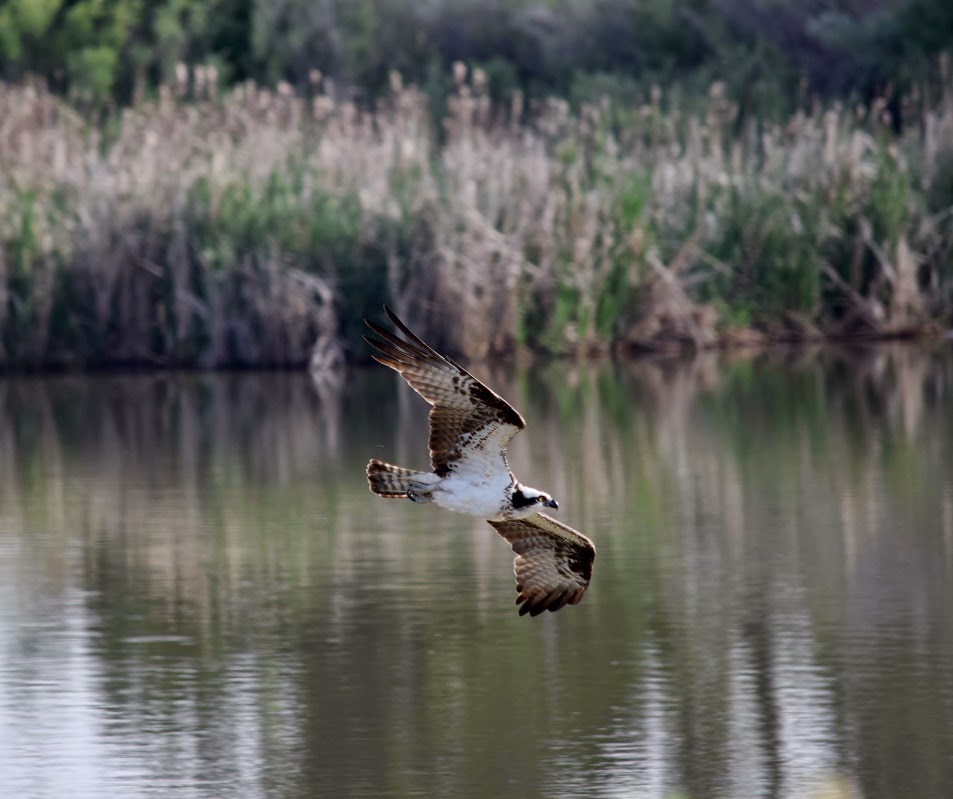 Both the male and female ospreys stayed busy guarding the nest and taking turns hunting for food. 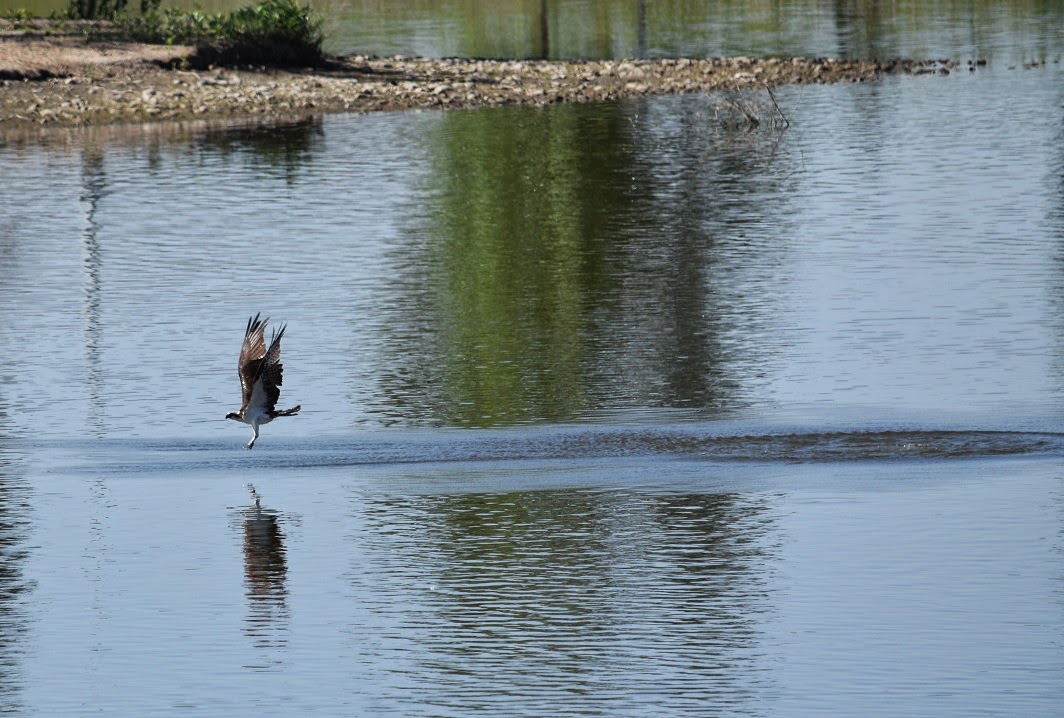 The nest was on one of several ponds on our walk. Among other things we saw a white pelican, 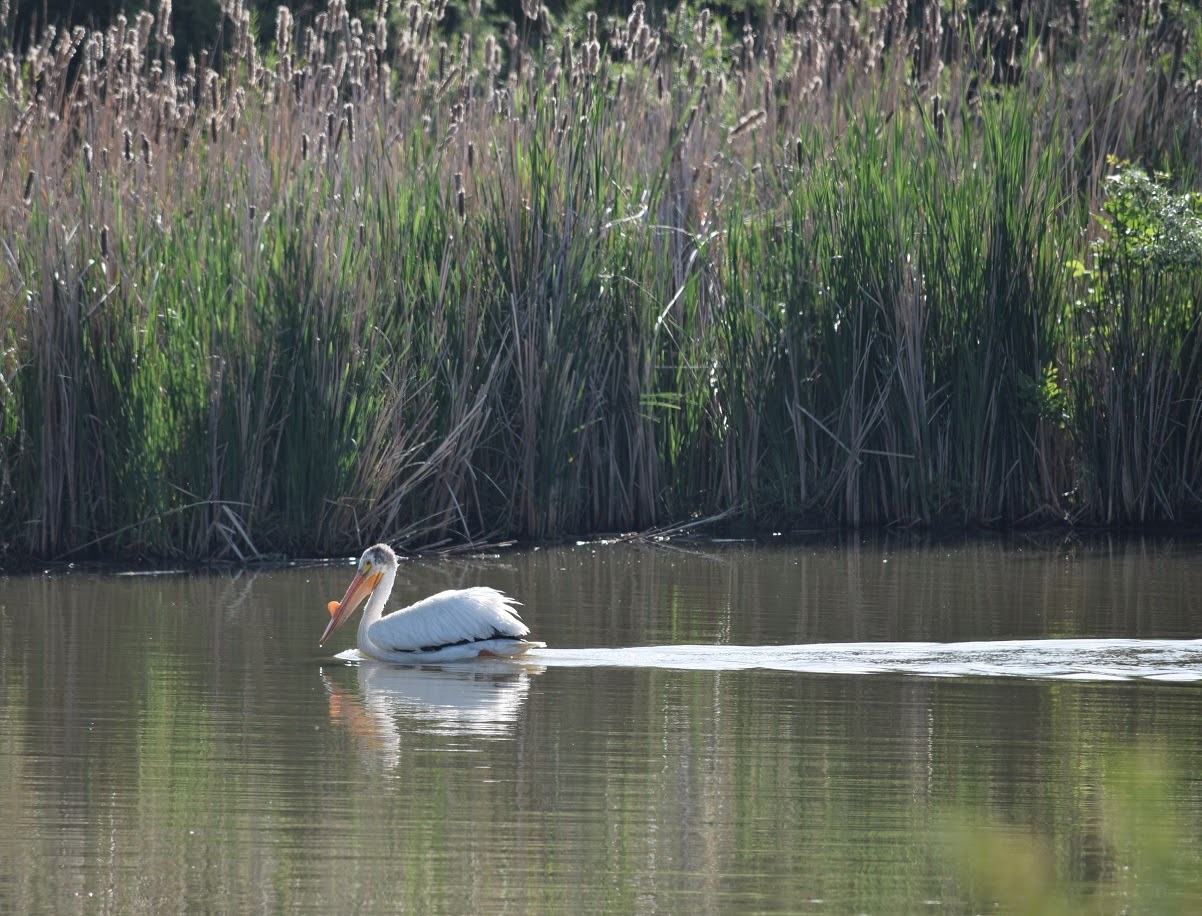 several herons, one fishing and one drying its wings, 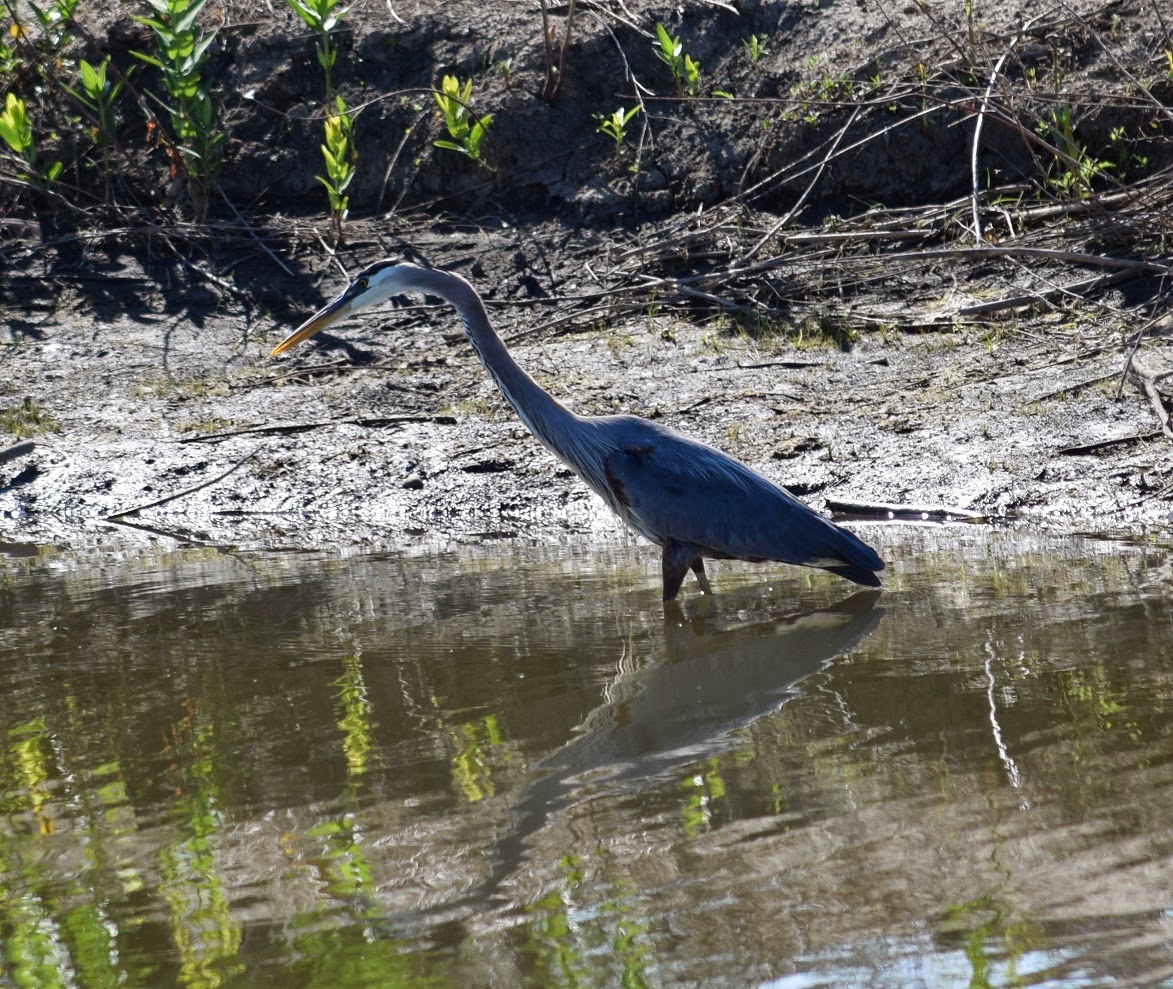 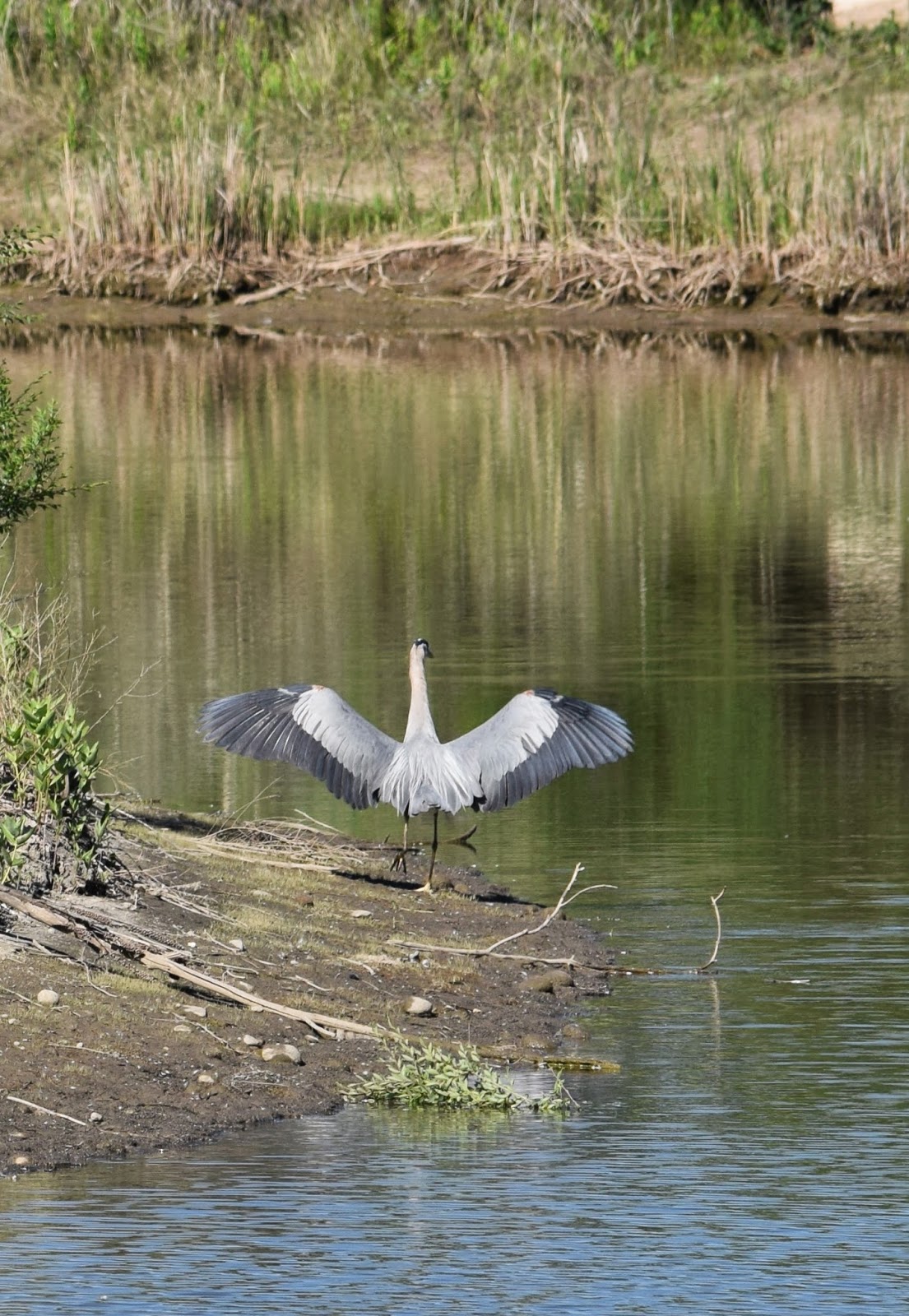 and lots of geese with lots of babies. 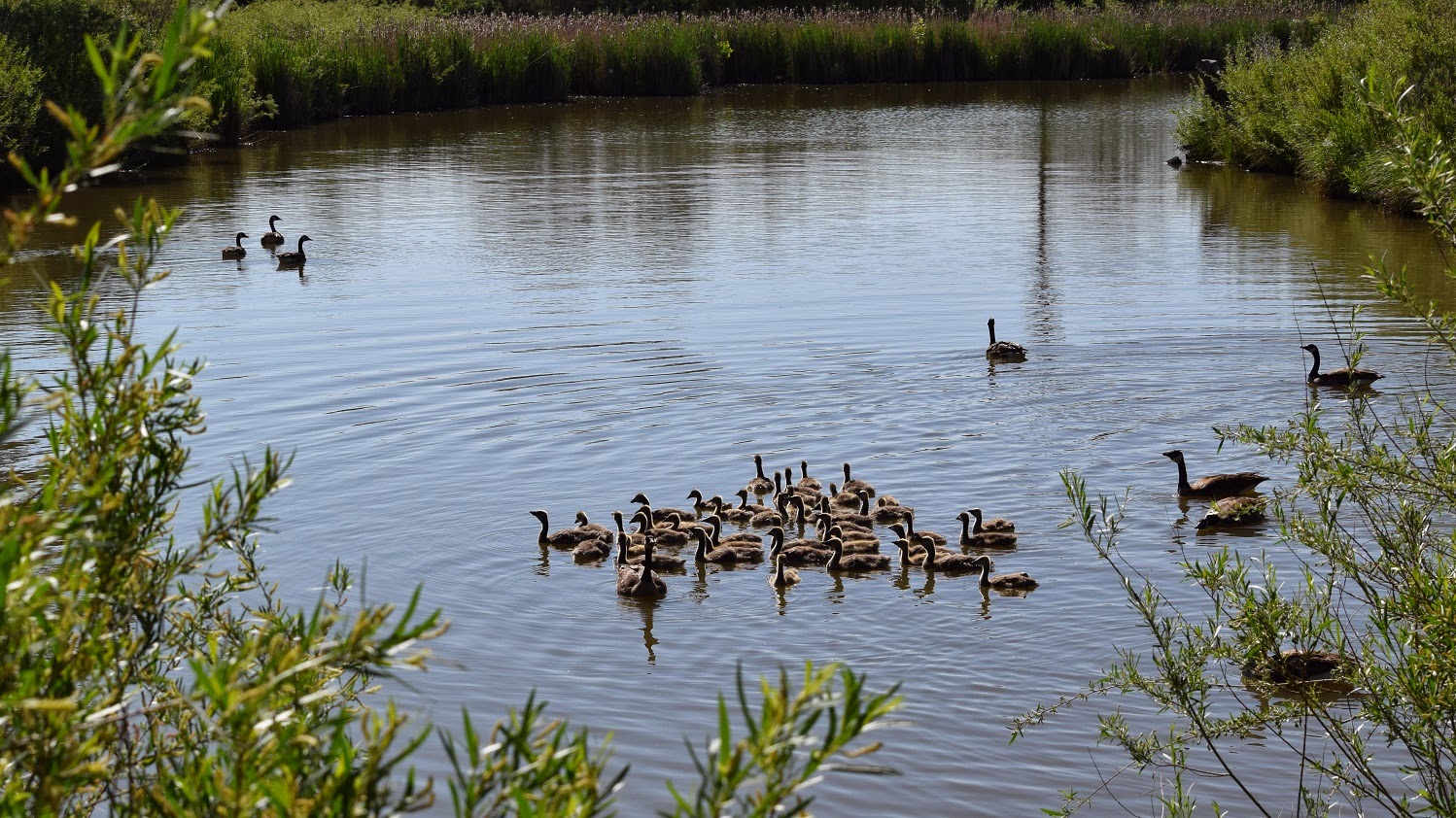 Our drive from Colorado City to Longmont was 175 miles. 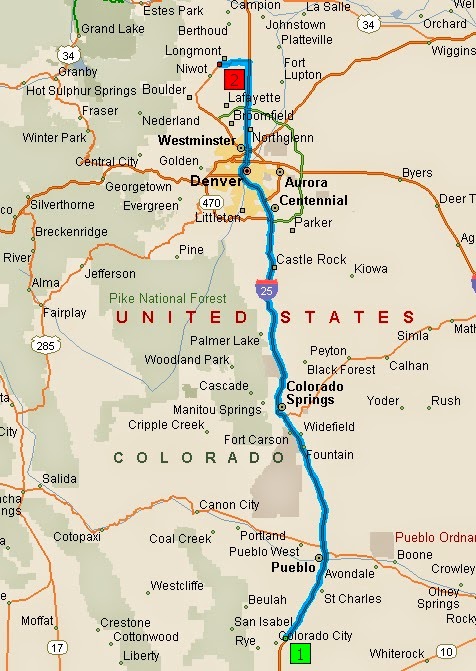